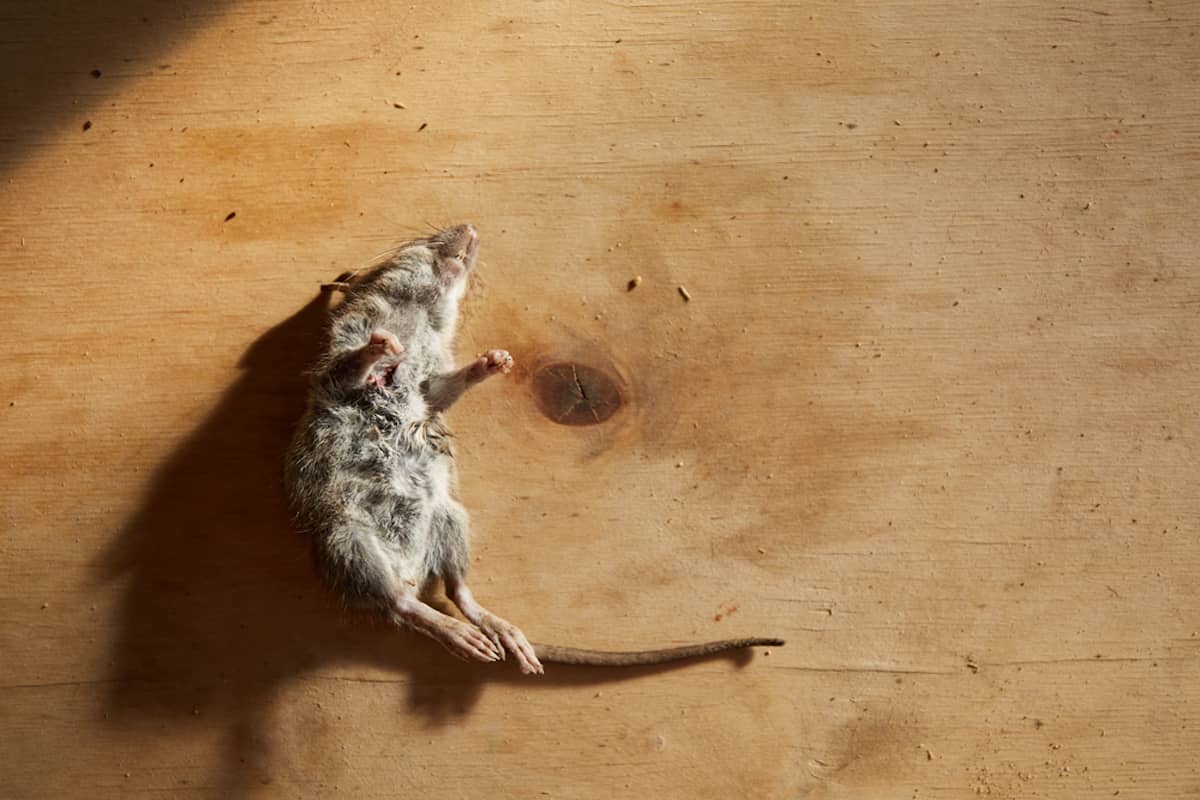 The dangers of dead animal corpses

Whether it is a dead mouse the cat has brought in or a dead fox in the garden, it is not uncommon for you to come across dead animal carcasses lying in your house and garden. However, you may be unaware of the dangers animal carcasses pose.

So what are some of the effects of having an animal carcass lying in your home and garden?

Dead animal bodies start rotting and producing unpleasant smells after a couple of days. If you don’t dispose of the corpse quickly, the smell can take weeks to disappear.

As bacteria break down a dead animal’s body, they produce over 400 compounds like methanethiol, hydrogen sulfide and benzene derivatives, all of which cause the rotting smell that can make your home unbearable after a few days post-death.

Once an animal dies, its rotting body quickly becomes home to a range of disease-carrying vermin, including bacteria and viruses that are dangerous for both humans and pets. For example, tapeworms and other body worms are common in dead animals, and if your pet touches or eats an animal’s corpse, they may get extremely sick.

Rotting animal carcasses pose significant hygiene issues. For example, when an animal dies, worms, trying to get nutrients out of them can affect the health of pets and humans. These worms are also unhygienic and can leave nasty stains on carpets and furniture.

Fleas are a common pest found on animals’ skin and fur. When animals die, the fleas will quickly look for another host. They target both pets and humans, making dead animals incredibly dangerous when they are left undisposed.

Dead animals can cause unpleasant and painful skin rashes. Beware, there have been cases of individuals getting sick after animal corpses have come into contact with their skin!

This is why it’s essential to handle dead animals with protective gear like gloves and nose masks.

When you find an animal carcass on your property, the safest option is to call upon professionals to remove it. At Just Clear, we understand the emotional distress and upset dealing with a dead animal can cause the faint-hearted. Our dead animal removal service will see our team safely and efficiently remove the remains from your property and correctly dispose of them. We will also ensure that nothing unexpected is left behind and provide thorough clean up.

Not only does Just Clear offer dead animal corpse removal, but also offers garden clearance and even drug paraphernalia clearance in London.

Get your free quote here today.