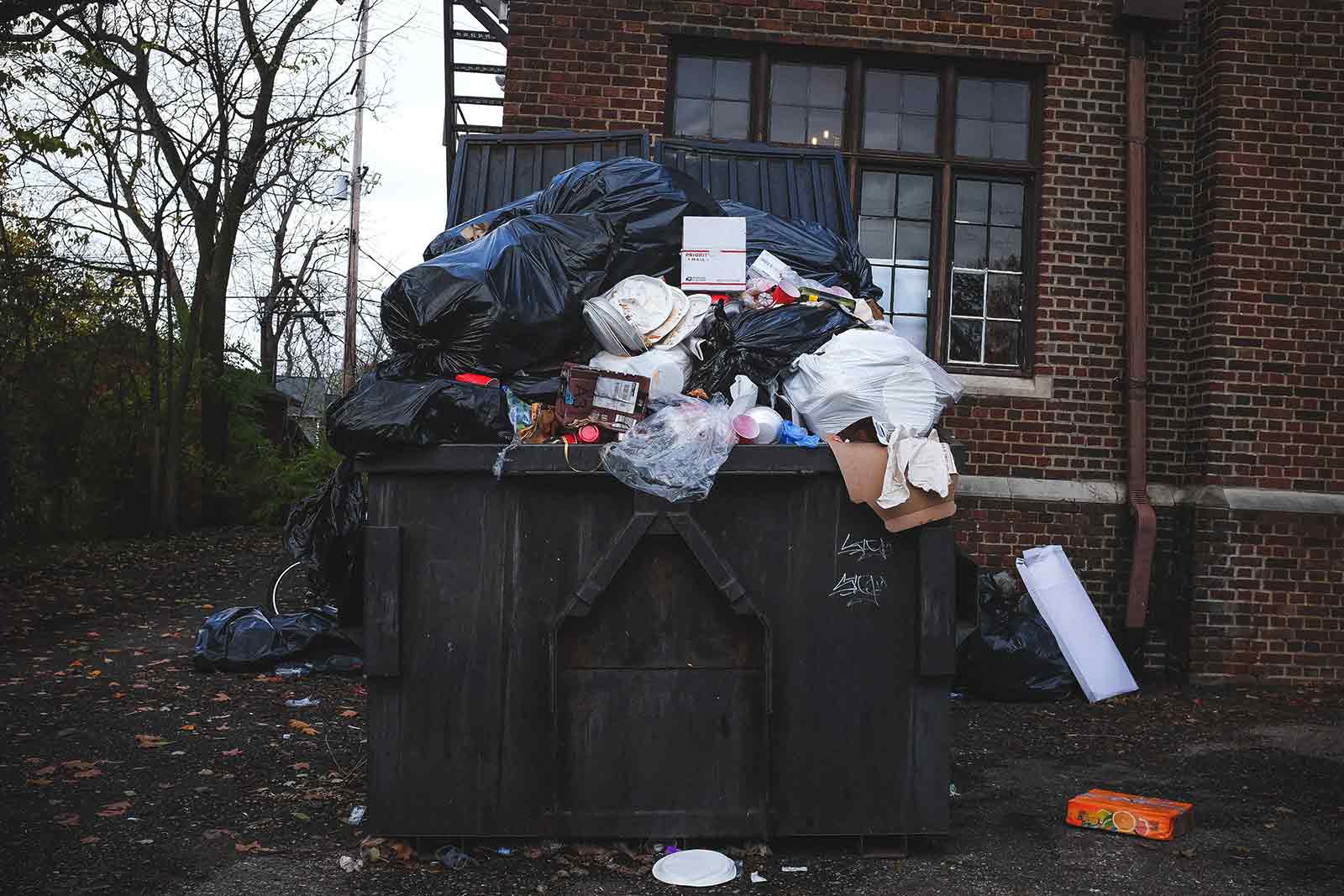 As the UK’s biggest city—it’s population is estimated to exceed 8,787,000—it is no surprise that our capital city suffers its fair share of fly-tipping.

Fly-tipping in London, i.e. disposing of rubbish illegally instead of using kerb side collection, an authorised rubbish dump or dumps that are not licensed, has huge environmental and aesthetic implications. Often, it is done by people or businesses that aren’t prepared to pay for proper disposal though it might also down to laziness.

The penalties for fly tipping are severe—fines of up to £50,000 and a prison sentence of 12 months for a summary conviction. However, if you are convicted in the Crown Court the maximum fine is unlimited and offenders could receive a sentence of up to five years if they are found guilty.

In 2015, London had six out of 10 of the UK’s worst areas for fly-tipping. Haringey in north London is at the top of the list, with about 25,000 cases of fly-tipping reported. The others were Westminster, Greenwich, Croydon, Hammersmith and Fulham, and Kensington and Chelsea.

And they are not the only ones. A film clip on the BBC website demonstrates the extent of the problem in Harrow where the local council says it receives hundreds of call-outs every day relating to mess left by fly-tippers.

What can the authorities do to tackle fly-tipping? In London boroughs, most of the local authority websites set out their stance. They have contact pages and telephone numbers to call. Rubbish dumped on publicly owned roads and paths will be cleared as soon as possible, but rubbish dumped on privately owned land such as shared alleyways, access roads and garages are the responsibility of the owner (s).

Westminster Council advises that it is possible to prosecute when rubbish is dumped from a vehicle when only the vehicle but not the driver is identifiable.

Not only is the issue bad for the environment (and sometimes hazardous waste is dumped illegally), but it is costly. Clearing up all that rubbish takes up time and money, and local authorities are hard-pressed as it is.

Brendan O’Shea, founder and CEO of Just Clear, said: “As a house clearance company that prides itself on its green credentials, we think fly-tippers are irresponsible and shocking. There is nothing worse that seeing green space cluttered with litter and refuse.

“We offer cost-effective house and office and retail waste clearance services, and everything we uplift is disposed off responsibly or recycled. It’s our duty to preserve the planet for the next generation. Fly tipping in London is problematic, but if we all work together we can help reduce it.”

Wherever you are in the UK, keep Just Clear in mind for all your rubbish clearance needs. Whether you’re looking for rubbish removal in Milton Keynes, or garage clearance in Kingston, Scotland or Northern Ireland, get in touch.