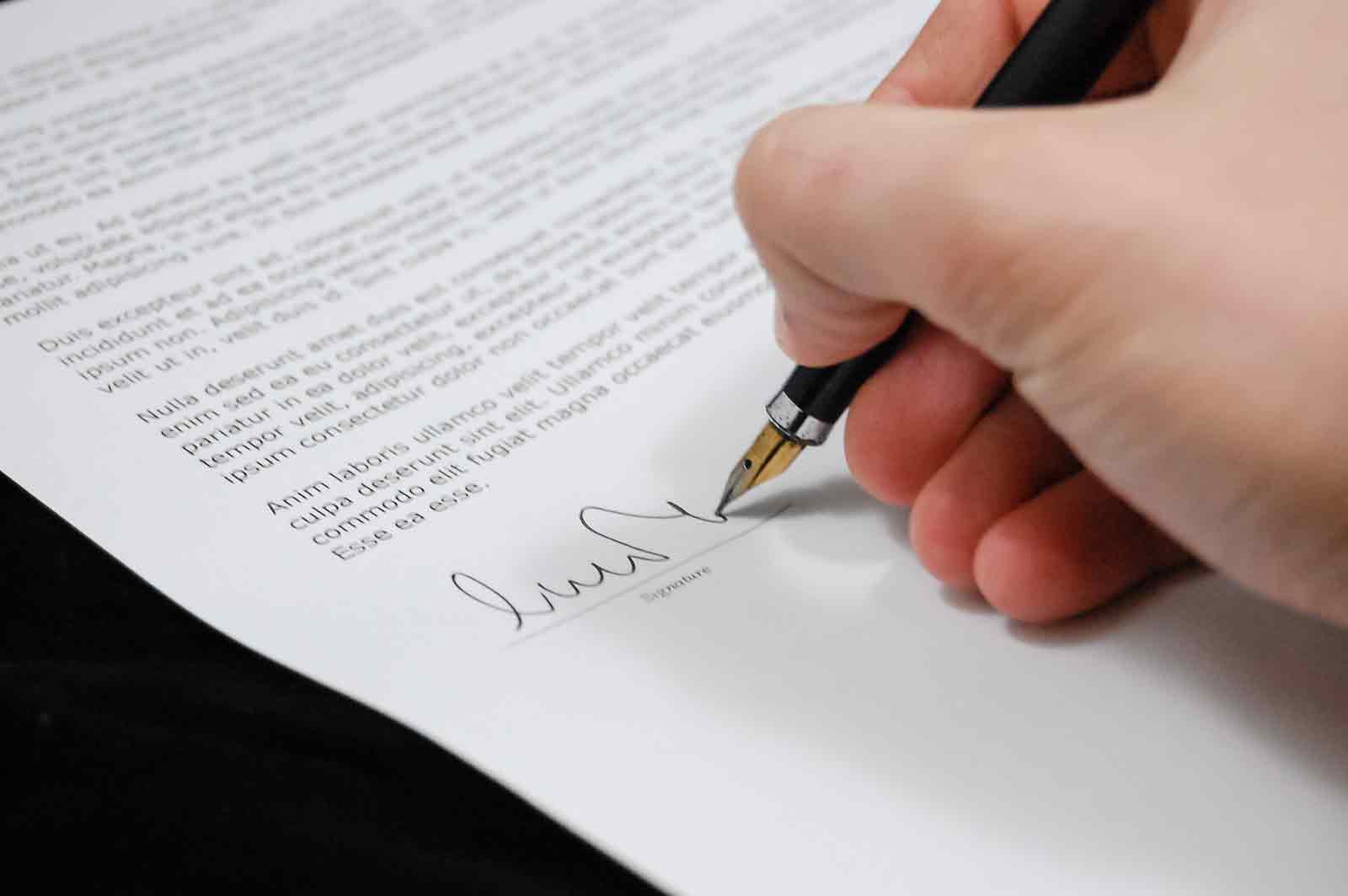 Couple accused of forgery relating to mother’s will

A couple from Gloucester have been accused of forgery and fraud relating to the woman’s mother’s will, which allegedly had a signature “cut and pasted” from another document on it, according to a story on the BBC website.

Julie Fairs and her husband Brian appeared at Gloucester Crown Court this week to answer the charges. The court heard from a wills and probate expert who said the will that had supposedly been signed with Gillan Williams’ signature was an “unusual” document.

Kirstie Hopton from Dee and Griffin Solicitors told the jury that Mr and Mrs Fairs from Abbotswood Road in Gloucester had presented her with what they said was the will – three loose pages of paper that had been put together in a wallet. She said that wills were usually bound together so that people knew there were no pages missing.

‘Out of the ordinary’

The document, she said, seemed out of the ordinary. It had staple holes on some pages while not on others, and the dates and page numbers did not match. She added that Mr Fairs had told her he had drafted the will himself, an event she described as unusual nowadays.

Ms Hopton said the signature wasn’t an ink one, so it looked as if it had been cut and pasted from another document, and that Mr Fairs told her he had taken it from a previous will.

Mrs Williams’ original will was held by the Christopher Davidson Solicitors’ firm, and Steven Felts of that firm told the court he thought the will seemed to be an attempted forgery and that the executors requested he call the police.

Did not wish to leave money

Mrs Williams died in 2016. The court had heard previously that she did not like Mr Fairs and did not wish to leave money to him or her daughter.

The couple deny the charge of forgery by creating a document purporting to be the last will and testament of Gillian Williams, and deny fraud through falsely representing the document as authentic—thus intending to make gains for themselves.