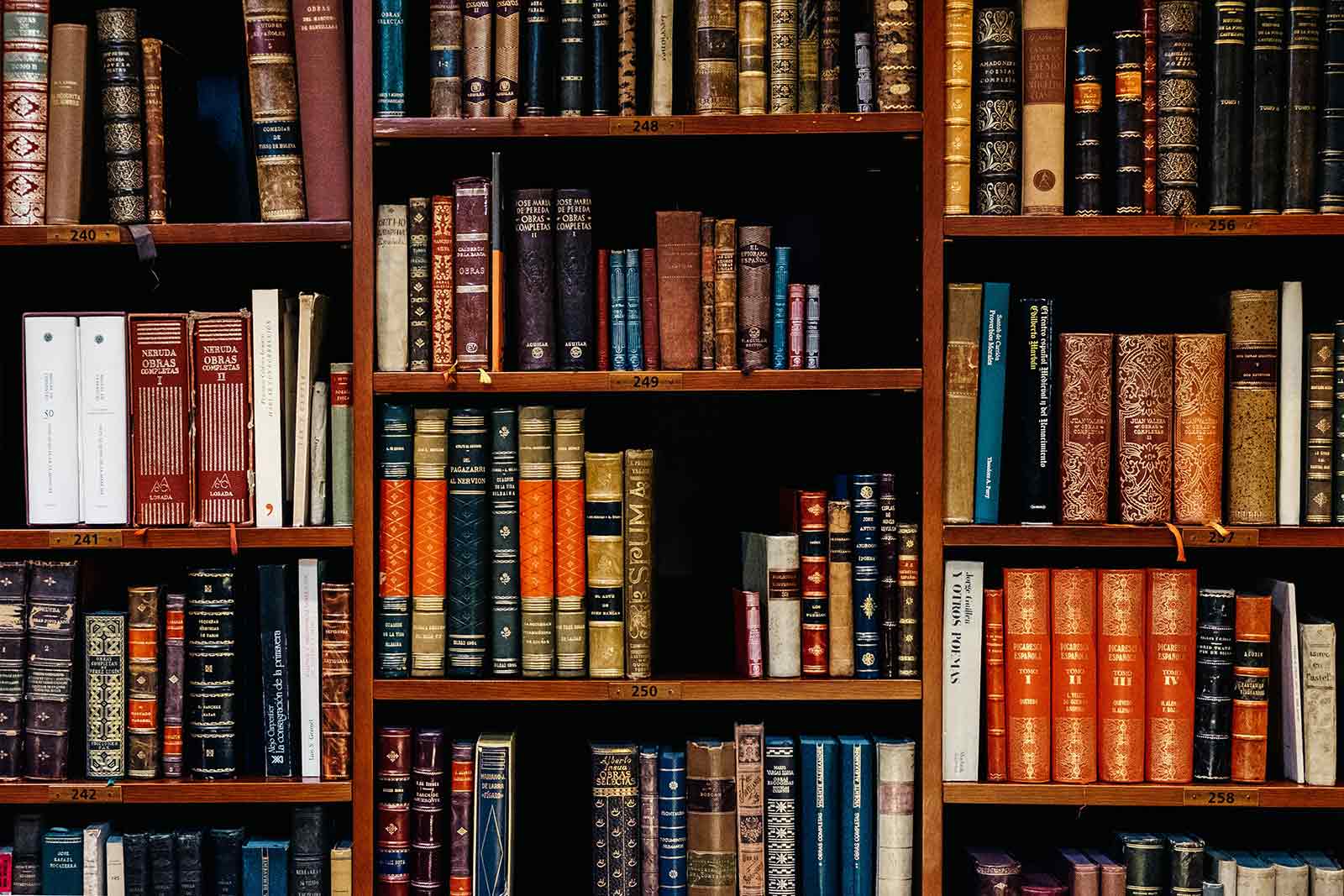 Recent news included a story about how Tony Benn’s archive has been donated to the British Library under the acceptance in lieu of the inheritance tax scheme.

The fascinating archive collection was accumulated by the former left-wing politician who died in 2014 over his life-time. It includes a diary he started in his youth, and then spans the rest of his life. The archive collection is described as “a substantial collection of source material reflecting the history of the UK during this time”.

Mr Benn was an MP for 47 years and served as a cabinet minister in the Harold Wilson and James Callaghan governments of the 1960s and 70s. He inherited a peerage when his father died in 1960 but later renounced his title so he could remain in the House of Commons. This led to the Peerage Act of 1963, which allowed others to renounce hereditary titles.

When he left parliament in 2001, he became president of the Stop the War coalition—a position he retained until his death in 2014.

The archive contains a lot of audio and video content, including thousands of hours recording Mr Benn’s unedited impressions. The British Library believes this will make it uniquely valuable for biographers, and researchers looking into UK politics and government.

In the right-wing newspapers, much has been made of the fact that the donation was made in lieu of inheritance tax. The archive is said to be worth more than £500,000. In 1983, Mr Benn and his Labour candidates made a manifesto promise which stated that capital taxes would be used to reduce the “huge inequalities in inherited wealth”. The acceptance in lieu scheme means the family pay inheritance tax in the form of “important cultural, scientific or historic objects and archives”.

‘Great gift to the nation’

Rachel Foss, head of contemporary archives and manuscripts at the British Library, said the archive was a “great gift to the nation”, and that the library looked forward to making it available through the reading rooms at St Pancras.

The trustees of Tony Benn’s estate said: “It was Tony Benn’s wish that his political and personal papers should go to the British Library. This decision means that his unique archive will now be available to the public, academics and journalists wanting to understand more about his life and the period of politics it covered.”

We provide property asset management and property valuation, as well as probate clearance when you need us. We support you across the UK, offering house clearance in Norwich, rubbish removal in Reading, Edinburgh, Oxford, Swansea, throughout the South East and further afield. Submit an enquiry today for a free, no-obligaiton quote.