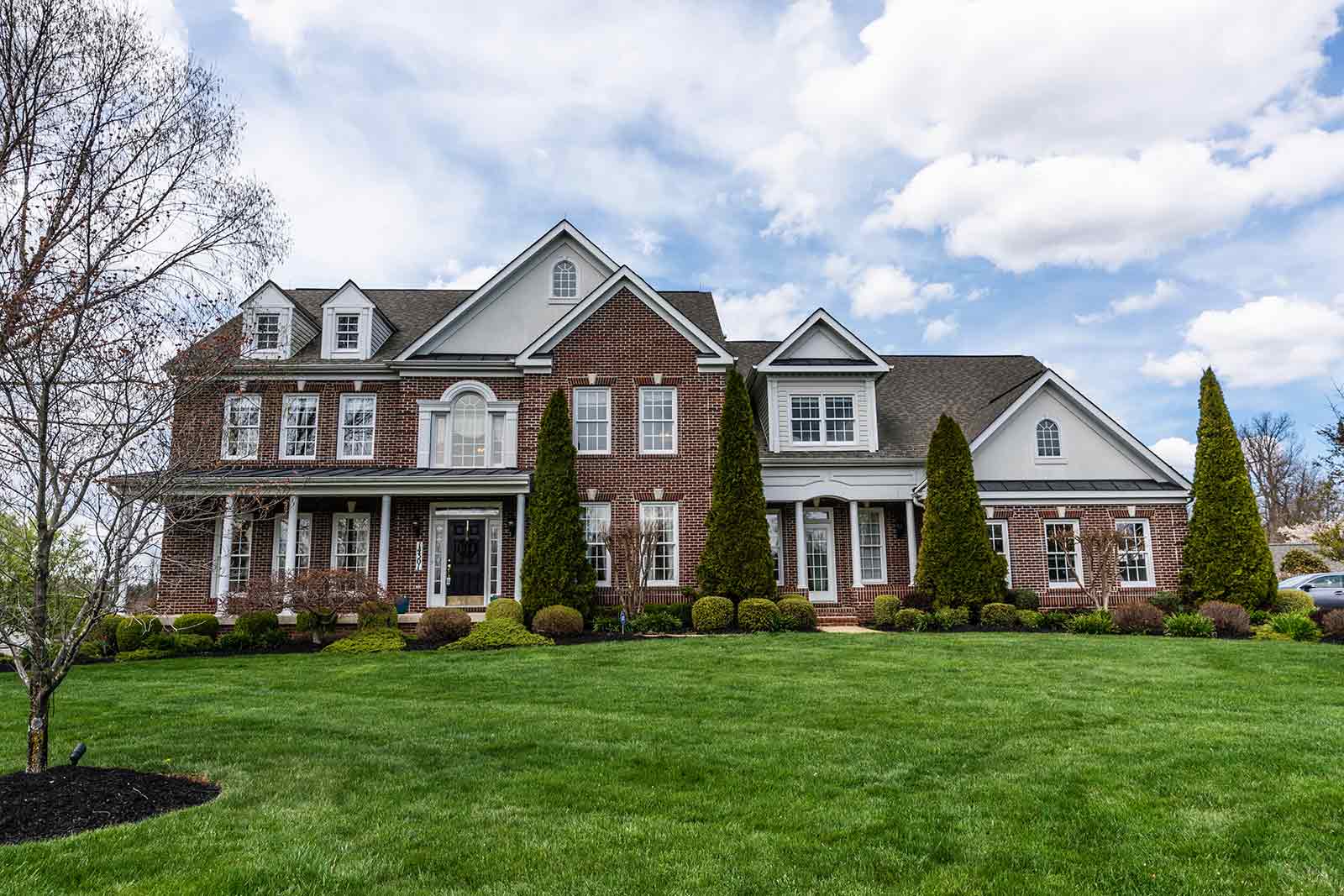 Last week the Law Gazette featured a story about a widow who has been refused to claim against the estate of her late husband after filing her application nearly seventeen months too late.
At the High Court family division in the case Cowan v Foreman & Ors, Mr Justice Mostyn said the courts would look unfavourably on such late applications where there were not highly exceptional factors.

Because there were no such factors in this case, the judge said the limit of excusable delay needed to be measured in weeks or a few months, at most. The claimant had argued she was not made aware of the six-month time limit for applications as per the Inheritance Act 1975. Her issue with her late husband’s will was that she has failed to understand its structure and disposition, as he had placed most of his assets in two trusts.

The probate of the will was granted to the trusts in December of 2016, and therefore the six-month limit ran out in June of the following year. But the widow’s application under section 4 was not made until November of last year.

Justice Mostyn said he was doubtful about the suggestion of a ‘stand-still’ agreement between the two parties allowing for a time extension on the claim. The widow’s lawyers argued this was common practice, but the judge insisted this for the court and not the parties to decide what made an acceptable time limit when it came to inheritance claims.

If there were to be legally authorised periods to delay activity while negotiations took place, claims should be issued in time and the court invited to stay the proceedings while such negotiations were pursued.

In future cases, Justice Mostyn said privately agreed moratoriums did not count as ‘stopping the clock’ on delays. The time limits in inheritance claims were there not just to ensure estates were administered, but to also avoid the stress and expense of further actions. They protected beneficiaries from stale claims, whether an estate had been distributed or not and courts should not be burdened by stale claims which should have been made at a much earlier date.

In addition, the judge concluded the claimant had “virtually no prospect of success” even if her claim had gone to trial, so there were no good reasons for the delay and he denied permission for the application.

Finders International recommends the Missing Beneficiary Comfort Policy for the security and peace of mind of all administrators and executors. It can be used in cases where specific heirs or branches of a family can’t be traced, or it is no longer economically viable to continue with research to locate the ‘missing’ heirs.

Just Clear offer probate clearance throughout the UK and further afield. Whether you’re looking for Norwich house clearance, London rubbish removal or located in Edinburgh, Swansea, Blackpool, Exeter or anywhere else, please get in touch.