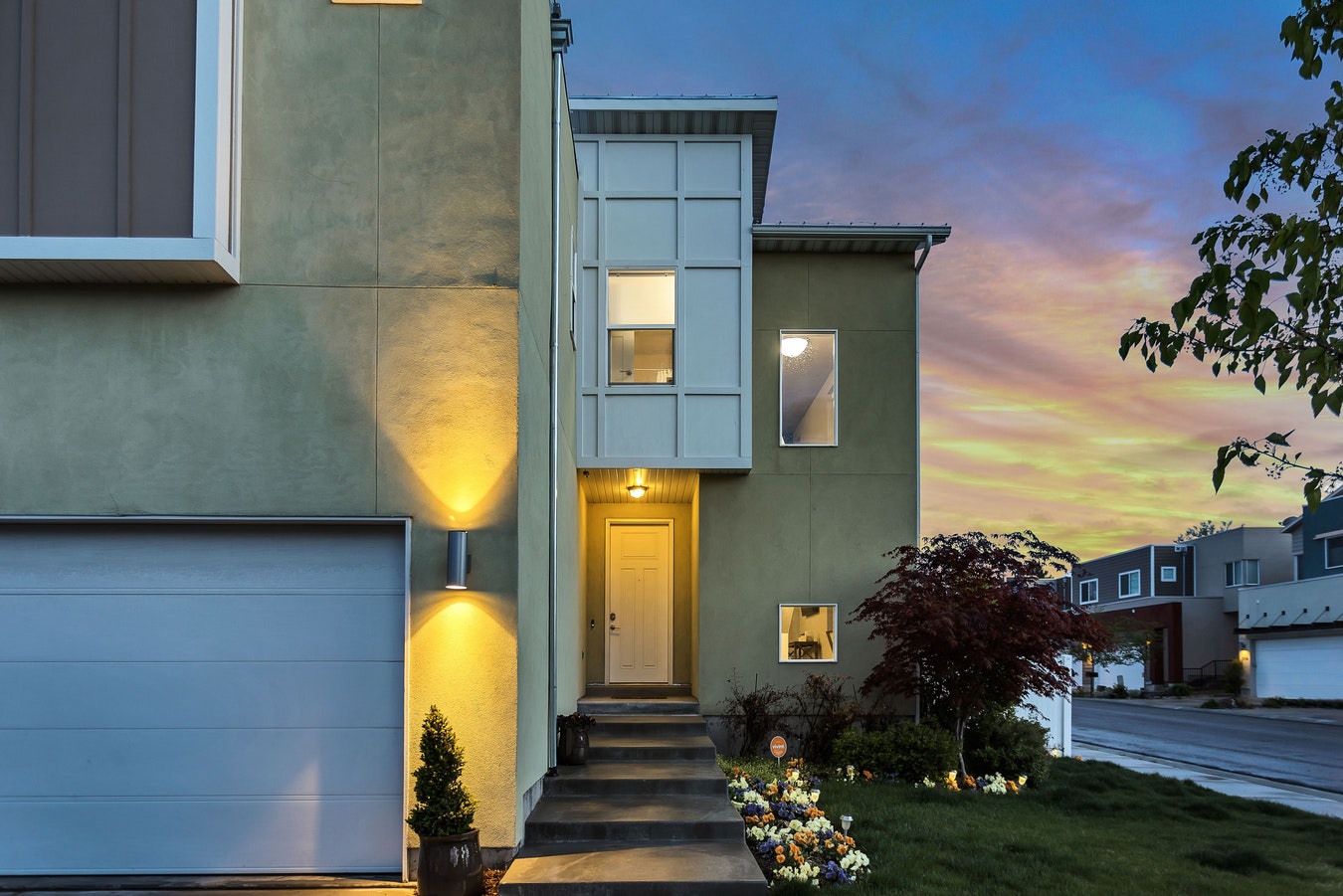 Tenants are to be given the right to take action in the courts if a landlord fails to let and maintain a property fit for human habitation if a private members’ bill is approved.

Karen Buck’s Homes (Fitness for Human Habitation) Bill 2017-19 which will apply to tenancies in England seeks to amend sections of the Landlord and Tenant Act 1985. Because rent limits have remained unchanged since the 1950s, the requirement for fitness has little effect according to a Commons Briefing report.

Longstanding concerns about property standards in the private rented sector (PRS) prompted the bill. While the private sector houses more tenants than social housing, property standards are poorer. A survey in 2016/17 found that privately rented properties had the highest proportion of homes with at least one indicator of poor housing (38 percent).

Some 27 percent of privately rented homes (1.3 million properties) failed to reach the decent home standard in 2016. In the owner-occupier and social housing sectors, the comparative figures are 20 and 13 percent.

The report says the Grenfell Tower fire focused attention on housing standards in the social rented stock, and in privately owned blocks of flats.

At present, there are statutory obligations on landlords to ensure they keep the structure and exterior n repair. They are also required to repair installations for water supply, heating and sanitation. The Housing, Health and Safety Rating System (HHSRS) was introduced by the Housing Act 2004 to assess risks to health and safety in the home by examining faults or deficiencies that could cause illness, injury or impact on a person’s wellbeing.

However, experts feel that approach is too complex and inconsistently applied to be any use. And its guidance hasn’t been updated since 2006.

For private tenants seeking improvements, a lack of legal aid for disrepair cases acts as a barrier to anyone seeking to improve their living conditions.

The bill’s report stage is scheduled for 26 October 2018. It has cross-party support.

Brendan O’Shea, founder and managing director of Just Clear, said: “Tenants in privately rented homes should have the right to live in habitable homes and face no risks to their health and safety.

“We specialise in house and property clearance—so whether you’re an executor cleaning a home after a death, so you can put the house on the market or rent it out or you want our help at the end of a tenancy, we can help.

“Our award-winning home clearance service can help you get rid of old furniture, appliances and electronics, leaving your property clean and tidy.”