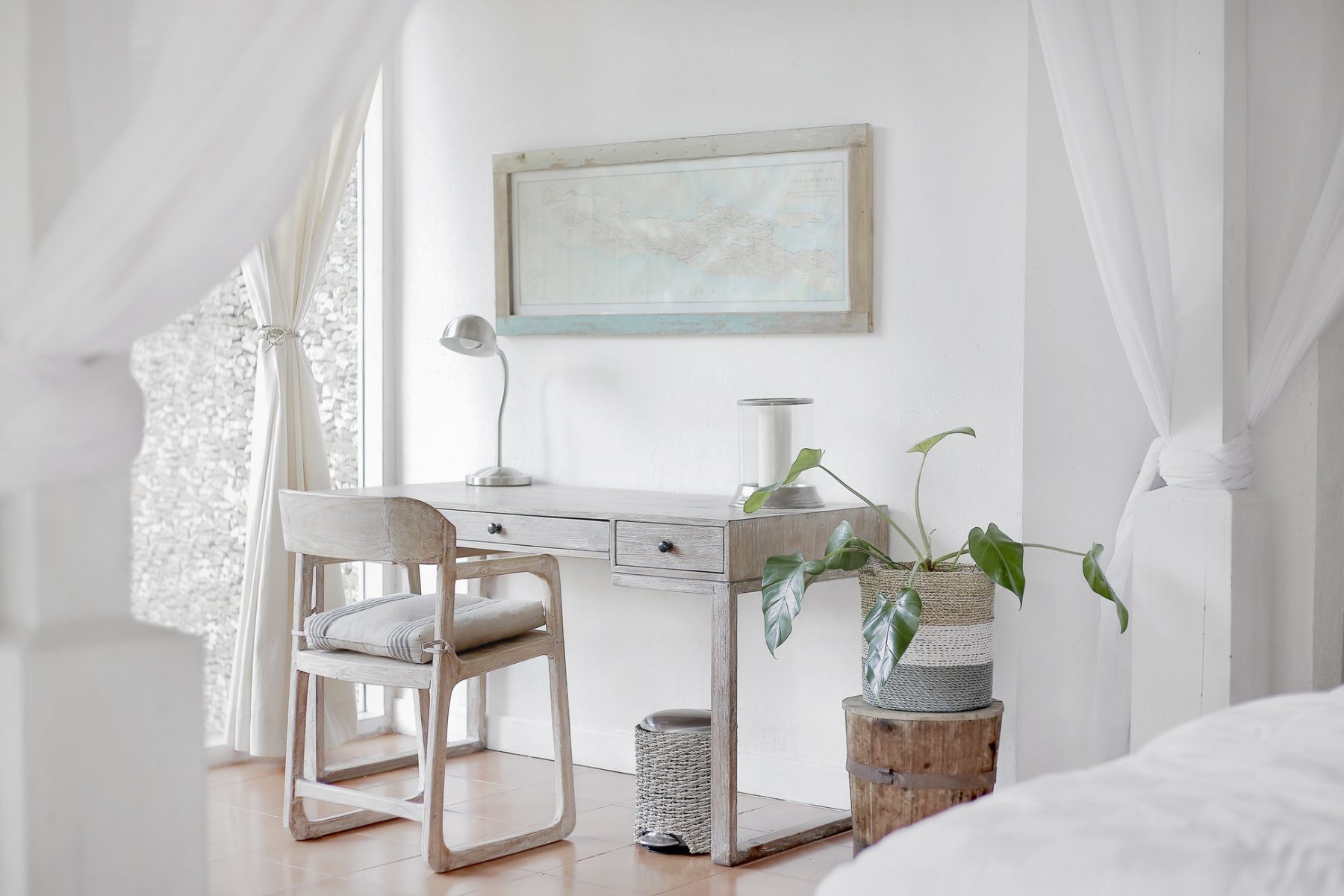 From Hoarder to Minimalist—YES YOU CAN!

De-cluttering is one of those New Year resolutions most of us make. The beginnings of the next year chime in and we take in the mess and chaos around us and fantasise about clean, sleek rooms where we can put our hand on anything instantly because we know exactly where it is…

But that de-cluttering job is also one most of us put off until it becomes an insurmountable problem. The mess remains. The dream of minimalism drifts off to the horizon out of reach.

Hoarding and de-cluttering are strongly tied to our emotional state. To one person, it makes no sense to hold on to stacks of magazines, but to another they can represent a happy childhood when the magazine arrived through the letter box and opened the doors to a magical world beyond. Who wants to throw away that?

Call in the professionals

Overwhelmingly, the evidence points to numerous benefits if you de-clutter. Sometimes they are practical—too many objects in the home take up space. It’s definitely time to call in the professionals when you can’t get in and out of rooms easily, for example.

Other times, de-cluttering is about hygiene. Those old magazines and newspapers gather dirt, dust and mould, contributing to a less-than-healthy environment.

If de-cluttering’s your aim for 2018, you’ve still got some months to achieve it. Start with these baby steps:

Brendan O’Shea, founder and operations manager of Just Clear, said: “One of the most in-demand services we provide is hoarder clearance, which we endeavour to carry out sensitively. People hoard for deeply personal reasons. We respect those reasons and carry out our work in a minimally intrusive way.”

Because Just clear has carried out so many hoarder clearances over the years, Brendan knows a thing or two about how to make it easier.

He adds: “A good place to start is a spare bedroom if you have one. When you have cleared it, try sleeping in there for a few nights. You’ll find it is much easier to relax and fall asleep in a de-cluttered, minimalist room. The motivation can spur you on.”