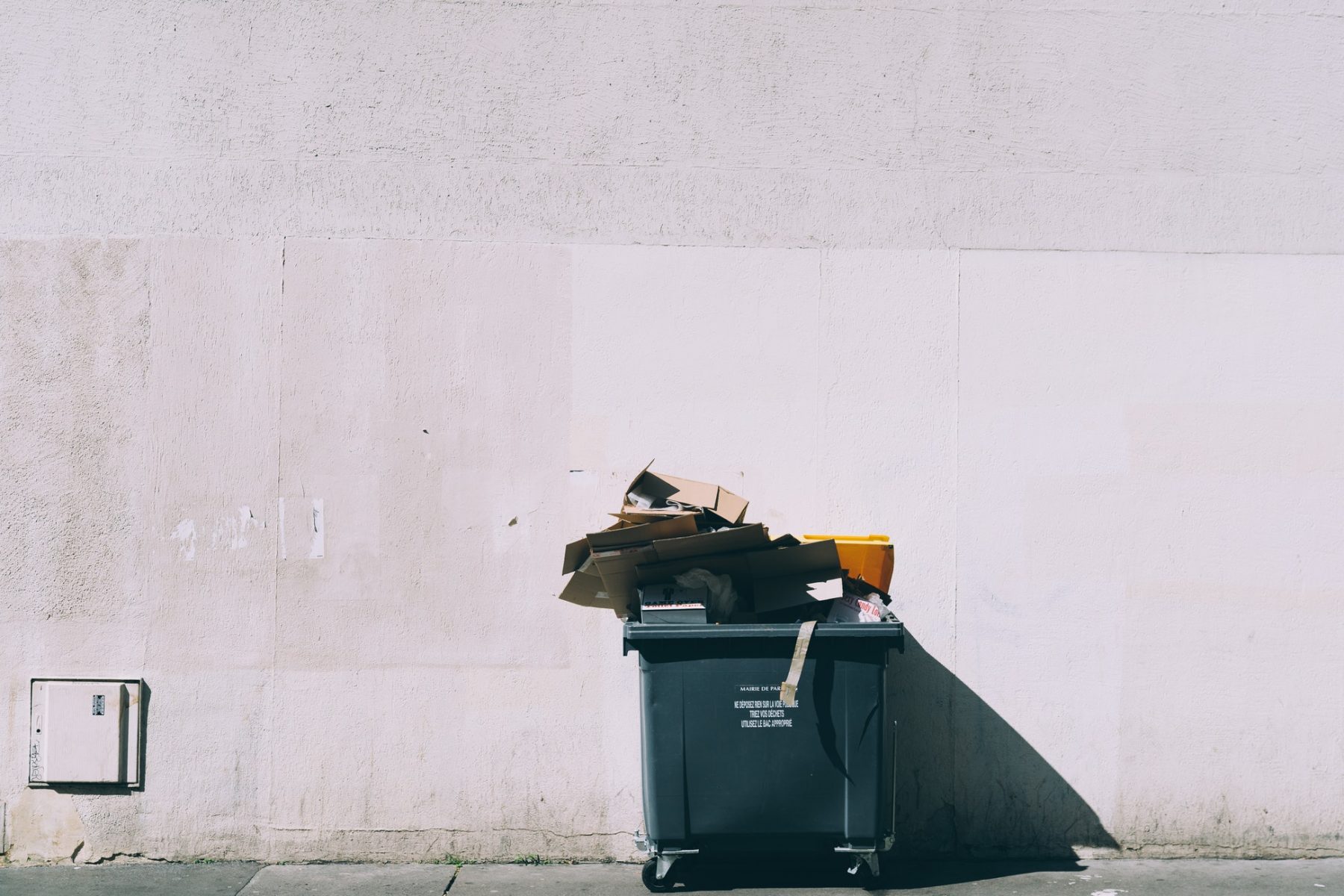 EU law has been incremental in increasing recycling laws in the UK, so what might the final Brexit deal do to waste management?

The Government has stated that it is committed to making the most of our resources and reducing waste. A recent Commons Briefing paper examined UK trends in recycling and the applicable legislation at the EU and UK levels.

Most waste legislation derives from the EU and it is implemented in the UK mainly through statutory instruments—i.e. rules or orders that have the force of the law. Many aspects of EU waste legislation are devolved, so England, Wales, Scotland and Northern Ireland governments manage their own waste and set their own recycling targets though the UK government leads on tax measures that encourage recycling.

At present, the UK is required to meet the EU target of recycling a minimum of 50 percent by weight of household waste by 2020. Recycling has increased massively since 2000, but household recycling rates have begun to plateau.

Wales is the only UK nation to have met the 50 percent requirement—in fact, its household recycling rate in 2016.17 was 64 percent. In England, Northern Ireland and Scotland, the rates are between 44 and 46 percent. The overall UK rate is 44.6 percent.

Defra’s policy for England is to achieve zero avoidable waste by 2050, and zero avoidable plastic waste by 2042. Wales is the only country to have introduced statutory targets or municipal waste recycling its local authorities must meet.

All plastic packaging in the EU market must be recyclable by 2030 and intentional use of micro-plastics will be restricted.

The barriers to recycling and increasing the rates the report identifies are:

Brendan O’Shea, Just Clear’s founder and managing director, said: “Our customers have always made it clear to us they value our zero-to-landfill policy and the recycling policies we have put in place, which will not change post Brexit.

“It is important to us that we provide a service that values and respects the environment.”

We serve everywhere in the UK, from rubbish clearance in Glasgow, to Swansea, Northampton, Telford, London and further afield.