Get your free quote

About our Hoarding Clearance Services

There’s a situation many of us face from time to time or, for some people, more significantly, which is an unwillingness to let go of possessions even if they are not worth any money, of no use, broken, or taking up valuable space in our home, garage, attic or basement. For a minority of people, this “hoarding” can become a much more serious issue.

It’s simplistic to think that hoarders are collecting stuff because they want to, or because they are eccentric, but the reality is that most of them have a genuine illness – a hoarding disorder. This mental disorder is more serious than many people think as compulsive hoarding can also be indicative of other significant health problems such as Dementia, Depression and Obsessive Compulsive Disorder (OCD). Always encourage them to talk to a relative or doctor.

Hoarders collect and “save” an excessive number of items, often things that most of us would consider junk, like old newspapers and magazines, broken electrical equipment, piles and piles of old clothes and even, in extreme cases, food and biohazardous bodily waste which then constitutes a real health hazard.

They can also tend to store everything in a chaotic manner, resulting in unmanageable and often dangerous clutter, with entire rooms completely full of what most people would consider junk or waste materials. There is often no room to move and a significant fire hazard.

This can affect their quality of life and cause potential danger due to the amount of clutter interfering with everyday living. Most hoarders (and, indeed, their families) hesitate to seek out help as they feel embarrassed or ashamed to talk about their illness. So, it is important to deal with it sensitively and understand that hoarding is the problem, not the person.

The NHS have more information on hoarding here

The Good News is that Just Clear can help.

Unlike many of our competitors, no job is outside our professional remit. We are discreet, professional and understanding and we have cleared many hoarders’ homes for relatives and professional advisers. Nothing’s too unpleasant for our team. For specialist hygiene disposal needs, let us know and we will dispose of them promptly and legally. This includes disinfecting areas contaminated by biohazard body fluids, disposal of rotten food waste, removal of offensive waste, void property cleaning or rapid sewage clean up.

As well as hoarder rubbish disposal, we also assist most areas around the UK offering house clearance in Liverpool, office clearance in Edinburgh, rubbish removal in Southampton, Putney, London and more.

Hoarding is also a sensitive and often embarrassing problem for relatives and loved ones. And, in circumstances where a loved one who is a hoarder dies or has to be taken into court of protection care, and probate requirements and/or your responsibilities as an executor are therefore more complicated, it’s often hard to know where to turn for sensitive, professional help.

HelpforHoarders estimates that about 2 – 5% of the population, approximately 1.5 million people in the UK, suffer from a hoarding disorder. This means that they can be anyone in your neighbourhood, or even in your family. So, if you think any of your family members or neighbours are having a problem with hoarding, they might need your help.

Please remember it’s a sensitive issue and therefore needs to be dealt with patience and sensitivity. 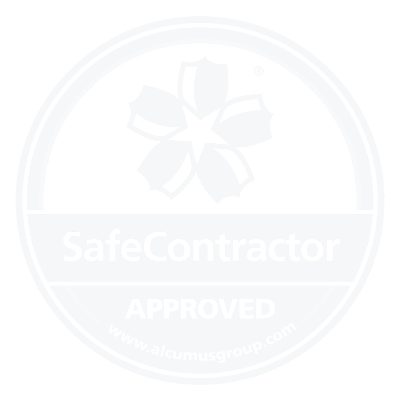